What is Audi’s Virtual Cockpit? 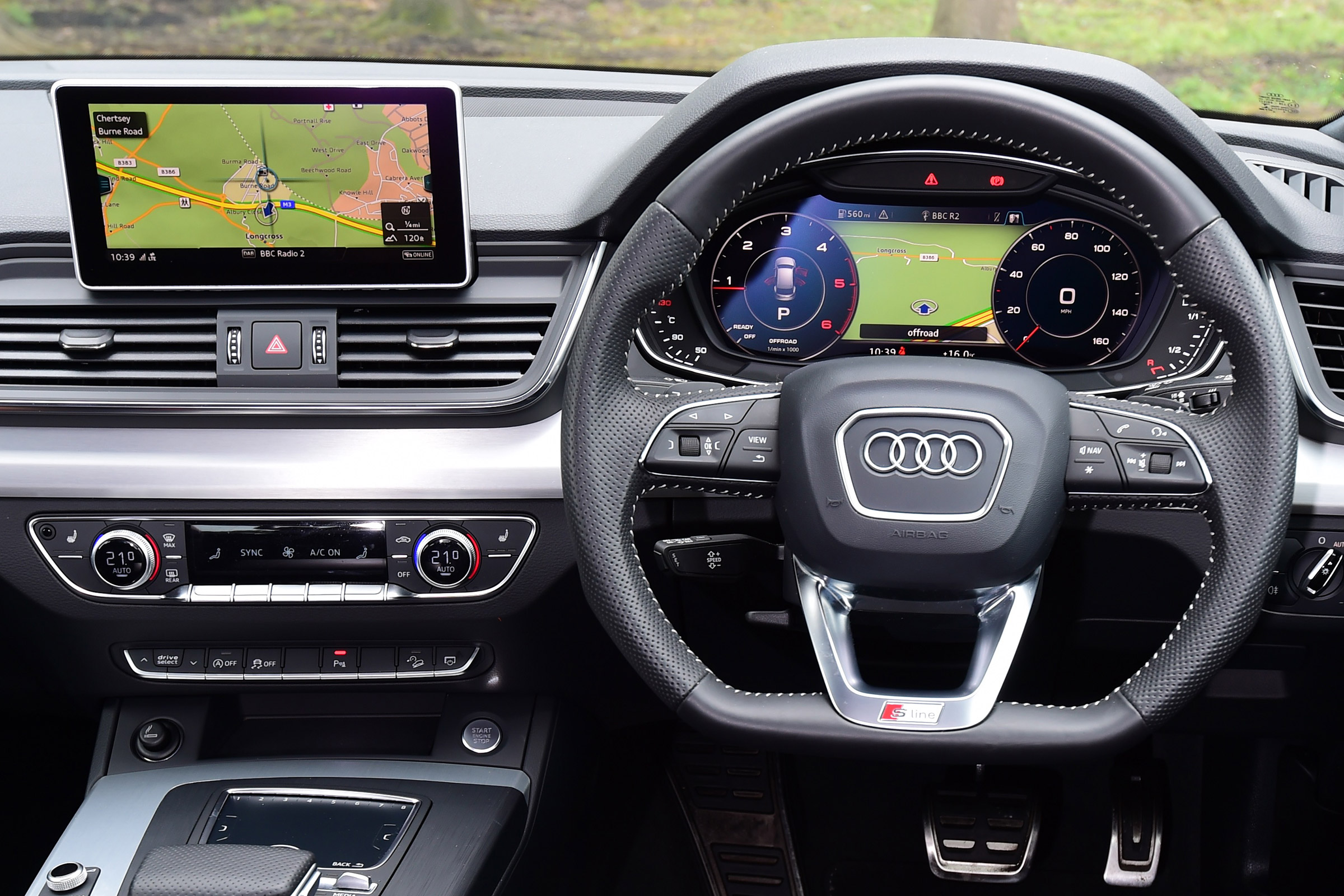 Virtual Cockpit is the name of Audi’s digital dashboard display, and it’s one of the features that help create the impressively high-tech and contemporary ambience inside many Audi models.

It was introduced in 2014 on the Audi TT that was new that year, when the system received rave reviews for its effectiveness and desirability. Since then Virtual Cockpit has gradually spread across the Audi line-up, first as optional equipment but increasingly as standard fit. One of the latest models to benefit from Virtual Cockpit being fitted as standard across the range is the 2020 Audi A3, which means it’s now pretty ubiquitous technology.

Virtual Cockpit still feels cutting edge, but Audi and the VW Group isn’t the only carmaker pursuing the digital dashboard route. BMW drivers have the Digital Live system while Mercedes has MBUX, and digital displays are becoming increasingly common everywhere, as you might expect.

So how does Virtual Cockpit work? Well the first and most obvious feature is that traditional mechanical or analogue dials have been replaced entirely by digital versions that you only see when the ignition is turned on. That’s just scraping the surface of the Virtual Cockpit’s portfolio of features though, and it will take a new user some time to get to grips with all the benefits. Once acclimatised, it’s possible you’ll wonder how you managed without it! Essentially the Virtual Cockpit is a self-contained piece of electronics with a computer processor sourced from tech giant Nvidia. It features a digital display that can be programmed to show different information according to user preferences. The display is 12.3 inches across and designed to fit inside the conventional instrument binnacle, so it’s an easy extra to add if you’re upgrading a dashboard display.

The Audi Virtual Cockpit has a number of settings that can be adjusted by the driver, and varies depending on the car you’re in. Changes are made via the multifunction steering wheel that is standard with models equipped with the Virtual Cockpit. You can program the display to show map information, including Google 3D mapping if you’ve specced that option, the advanced trip computer, phone book or audio information. Another button on the wheel can reduce or enlarge the dials to make more room for the additional information, too. Reliability was a bit of an issue when the Virtual Cockpit first appeared in Audi’s cars, with the display not working properly, maps freezing and strange read-outs on the screen when in operation. But thanks to the software that’s used, engineers have been able to iron out any bugs, so the current system is a lot more reliable. If you’re looking at a used car with the Virtual Cockpit, make sure it has the latest software updates to ensure the system works properly.

Older digital displays suffered from glare in sunlight, but with the current trend for heavily cowled dials, engineers have managed to make the Virtual Cockpit legible in all light conditions. Audi debuted the Virtual Cockpit, but as mentioned, it’s also used by Lamborghini, while Volkswagen has also introduced its own version that’s found in VW, SEAT and Skoda cars. And the VW Group isn’t the only company to embrace digital display technology. Mercedes has its own high-resolution screens on cars like the E-Class and S-Class, while Renault, Volvo and PSA Peugeot Citroen use these displays, too.