When is the ideal time to revive a retro car? For Renault 5, see Mini, Fiat 500 and Volkswagen Beetle: rebooted retro versions of once dearly loved old cars. Although I’m not sure the 5 was ever quite as loved as the Renault 4.

Still, 5 it is. Which is great: maybe if the Zoe had always looked like this, more people would have bought one. There are retro hints to the new EV, but if one really wanted to do a retro Renault, wouldn’t the impossibly pretty little 4CV be a better bet?

I don’t think so, for one good reason: the 1970s, the decade of the 5’s birth, is currently ‘peak retro’. And peak retro matters. Revive a lovely old car too soon and it will still just be in the naff phase that its decade represents. Nobody is about to make a retro variant of a 1990s hatchback. Revive a car too late, though, and it has passed into a too-classic phase.

Four or five decades after an icon’s launch is the perfect time for revival. The Goldilocks zone for nostalgia.

The Beetle was designed in the late 1930s, it’s true, but proper production didn’t begin until 1945, and it wasn’t made solely for civilians until 1947. And its replacement? It was first seen as a concept in 1994 and production began in 1997, 50 years after that.

Peak retro, then, is like a mid-life crisis in automotive form: the cars are desperate to reinvent themselves when they hit their mid-forties.

Which is great news for the 5 right now, although less so for the 1947 4CV, whose time has probably passed. Likewise a car whose lack of a retro revival I’ve always pondered: the Citroën 2CV, which arrived in 1949 so is presumably now past it. That’s a shame in a way; a pared-back electric 2CV could be very of our time. 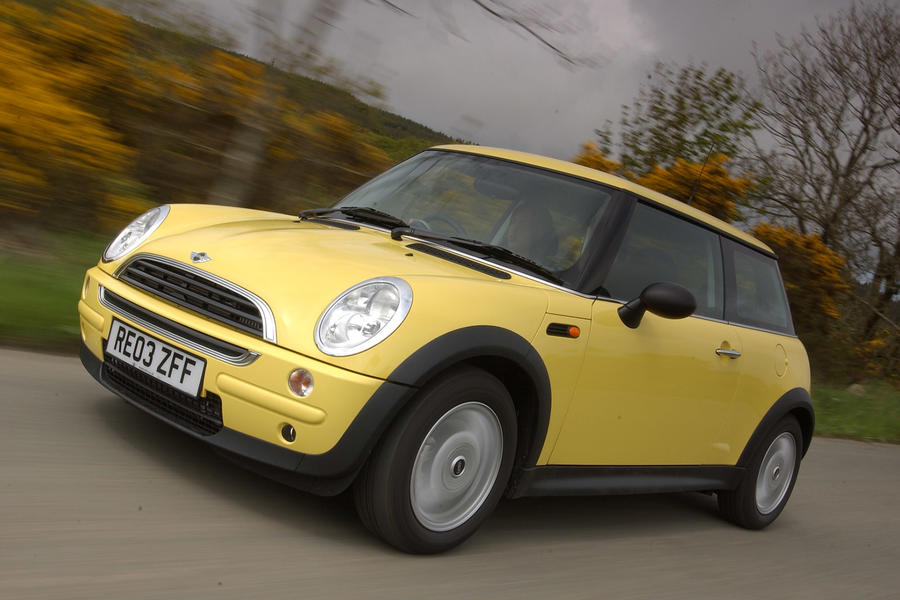 But what else might the 2020s bring as cars approach their peak retro age? If Citroën wants to get on with a new SM, that would be fine. The 50th anniversaries of the Honda Civic and Fiat X1/9 are approaching, although you can argue that Honda’s E has elements of the Civic reborn.

I suppose it also counts that the Civic, like the Volkswagen Golf and BMW 3 Series of the 1970s, have been in continuous production since their introduction. So there already is a modern interpretation of the 3 Series, as there is of the Ford Fiesta and BMW 7 Series. There’s no point making a new one if you never really stopped with the old one.