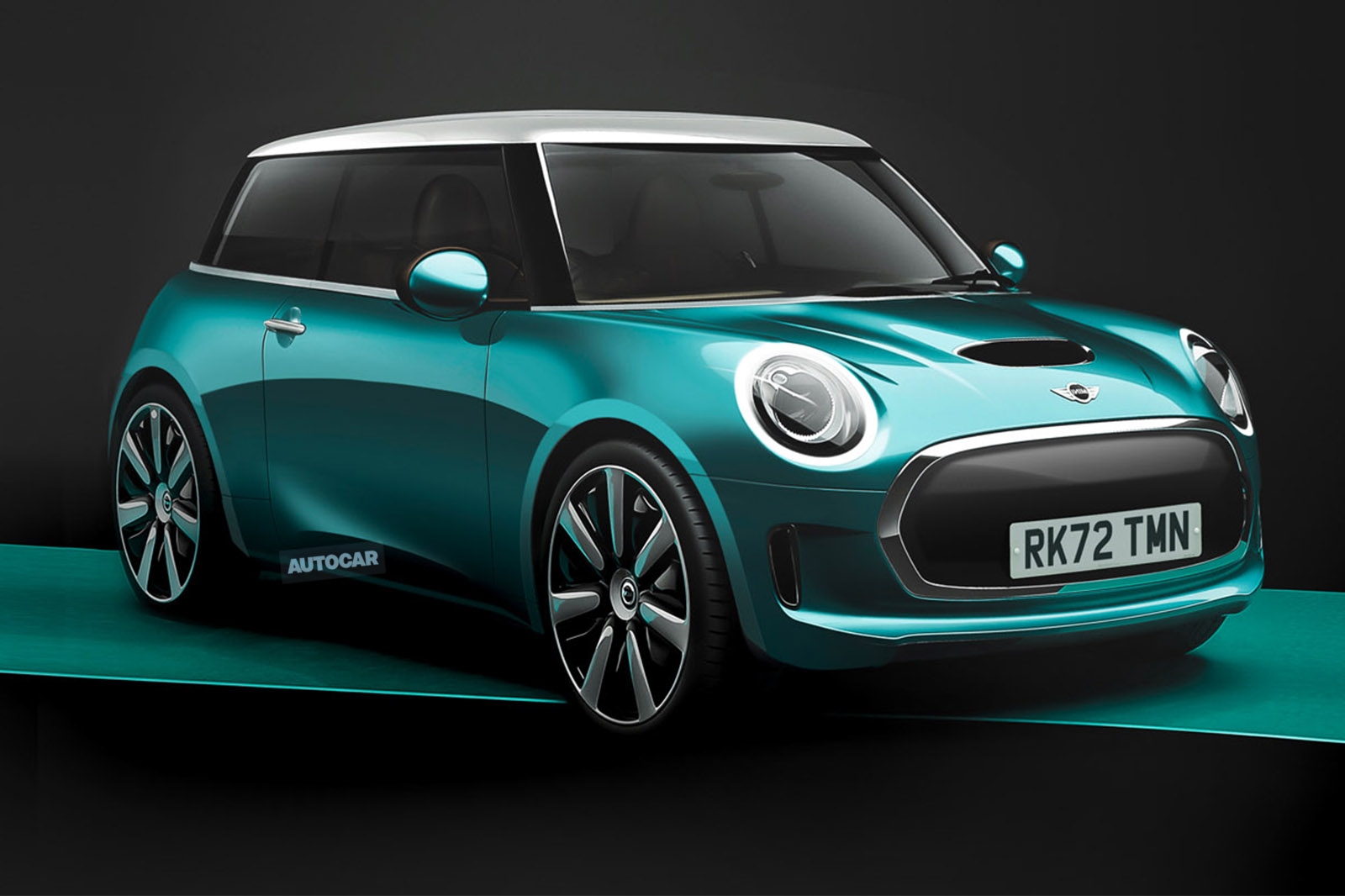 BMW had resisted pressure from the financial world to invest in a stand-alone EV ‘skateboard’ platform because it believed that genuine EV customer demand could be rather less than predicted and such a dedicated investment could be a dead end.

By developing two multi-fuel platforms – FAAR and CLAR – it believed it could meet demand for hybrid, plug-in hybrid and pure-electric vehicles within a single architecture. Jaguar Land Rover had a similar plan with the MLA architecture destined for the next Range Rover.

However, at its recent results meeting, BMW unveiled plans for the ‘Neue Klasse’ EV platform. (The name is taken from the new line of cars produced from 1962 that saved the company from going bust.)

Perhaps it’s no surprise. The wider financial world, and analysts especially, has been unrelenting in its belief that the Tesla approach – expecting a total switch to EVs and the need for a pure-EV platform – is the only direction for car makers.

Arguably, many car manufacturers that weren’t switching to dedicated EV platforms saw valuations and share prices depressed. Perhaps it is not coincidence that JLR and BMW have both announced plans for pure EV platforms in the past few weeks. As ever, however, the consumer will be the ultimate judge of the regulation-driven dash to battery power.