Why four-valve cylinders are better than two 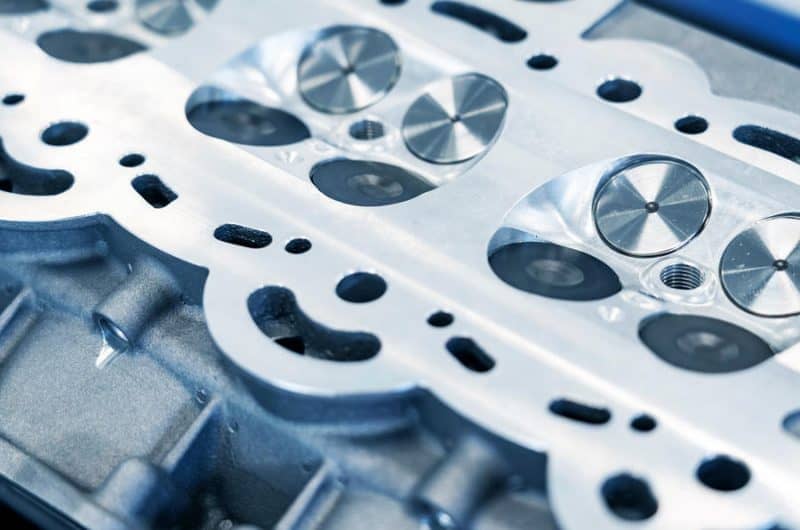 Petrolheads generally accept that four valves per cylinder – usually opened by twin cams, one for inlet and one for exhaust – is better than two, but what’s the advantage?

Engines rely on getting as much air into each cylinder as possible to produce power. Surprisingly, using two large valves, one to let exhaust out and a larger inlet valve for letting air and fuel in, isn’t the best way to do that. You can think of a valve in a typical engine as a disc attached to the end of a stick that seals a port in the combustion chamber of the cylinder head. When the valve opens, its disc-like head describes the walls of an invisible cylinder known as the ‘curtain area’. It’s this area that the air will flow through to enter the engine, or in the case of exhaust valves, for gases to get out.

Do the sums and the numbers surprisingly reveal that two smaller valves – say, half the size of a single valve – allow more air to flow into the engine? The power an engine makes is derived from the torque generated in each combustion cycle, so up to a point, the faster an engine revs, the more power it produces. But at high revs, it becomes harder to get enough air in quickly enough and that’s where two inlet valves have an advantage over one.

Multiple valves also give designers more scope to improve swirl in the combustion chamber, needed for fuel-air mixing, and the smaller components are lighter, which is an advantage when they have to move faster. The downsides are that four-valve layouts require many more parts and more complex machining than two-valve, and back in the day that restricted use of the design to more exotic engines.

The idea isn’t new, first appearing in cars in the early 1900s. Honda split the difference in the 1970s with the Civic’s three-valve-per-cylinder engines – two inlet valves per cylinder and one exhaust – giving most of the advantage of four valves, but using only one camshaft to keep cost down.

The main difference more recently has come with direct injection and the insertion of an injector into each combustion chamber as well as a spark plug. With direct-injection engines, more of the combustion chamber lies in the crown of the piston to generate maximum swirl and the best air-fuel mixing, but the design of the inlet ports of the cylinder head still matter.

So while all modern engines are boosted usually by turbochargers, the fundamentals of how an engine breathes still play an important role. Aston says it’s allowing for various injection techniques for the TM01, including port injection. That could mean a version with direct injection only, rather than the combined direct and port injection we’ve seen in pictures of the prototype. 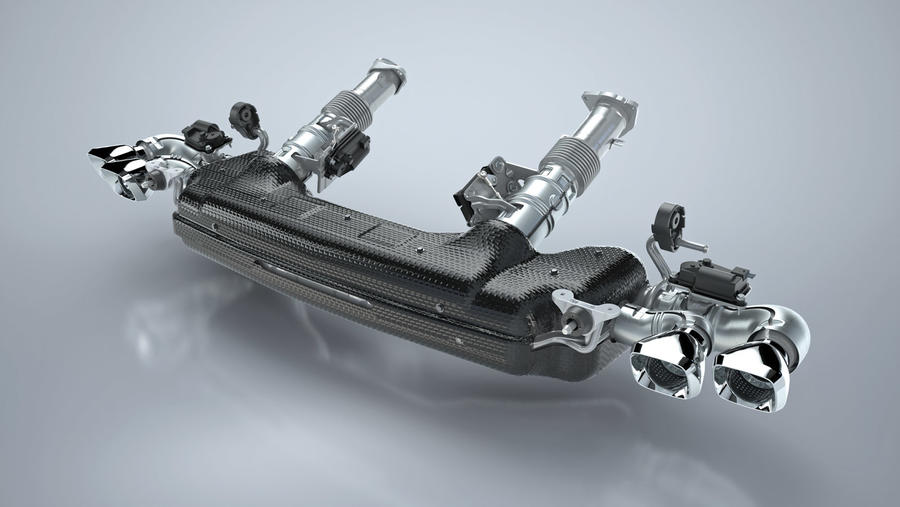 The latest performance exhaust silencers often incorporate a lot more than a few baffles. The new Chevrolet ‘cold end’ exhaust designed for the 2020 Corvette Stingray incorporates up to four Tenneco electronic valves to work in conjunction with the engine’s fuel management system and cylinder deactivation system, as well as modifying the exhaust note.