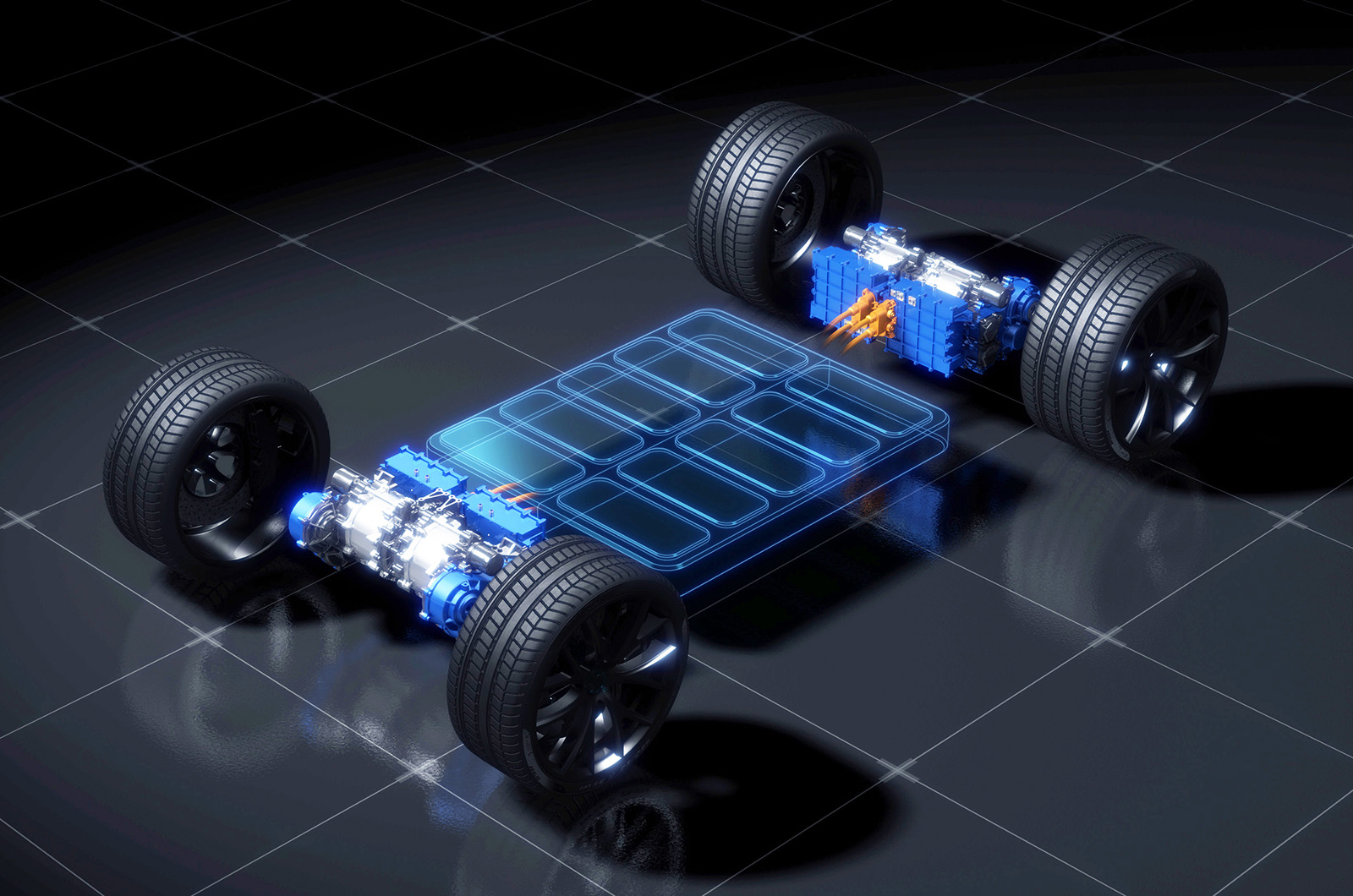 Yamaha Motor Company has unveiled a new high-performance 370kW electric motor that it will offer for customer use in ‘hyper-EV’ models.

The Japanese firm is best known for its motorbike range, but also has a successful automotive powertrain division that has produced both combustion engines and electric motors for other manufacturers. The new unit is intended for sale to customers, and does not signal any intent by the firm to return to car production.

Yamaha says that its new electric motor has an operating voltage of 800V, and claims the industry’s “highest class in output density”. The 370kW output would be among the highest currently available for a single electric motor.

The company claims the output and density have been achieved through a new compact design that integrated the gear and inverter into a single unit and, as has become industry standard, is designed to allow for multiple motors to be fitted to a single vehicle. Yamaha said that it is now accepting orders for commissioned prototype developments of the unit, both from car firms and other industries that have need for a high-output EV motor.

Yamaha’s engine division has provided ICE units and parts for manufacturers including Ford, Lotus, Toyota and Volvo in the past. The firm also built Formula 1 engines from 1989 until 1997, coming close to winning the Hungarian Grand Prix powering Damon Hill’s Arrows in its final season.