Zeekr and Mobileye team up to develop self-driving car 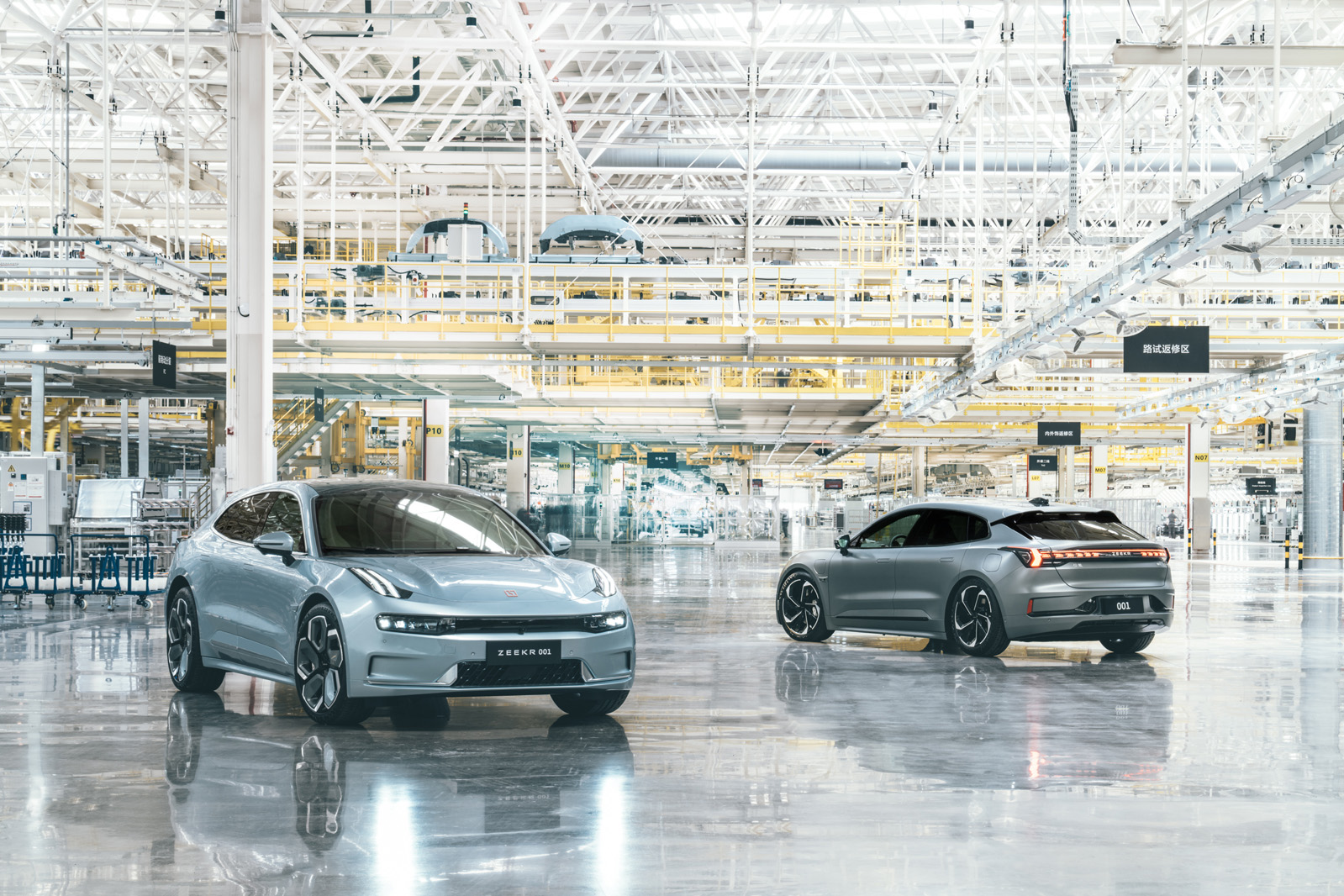 Zeekr, a new premium electric car brand from Chinese giant Geely, has agreed a deal to work with Intel-owned Mobileye to launch what it claims will be “the world’s first consumer autonomous vehicle” with level four advanced driver assistance systems by 2024.

The new Tesla-rivalling brand unveiled its first car, the 001, earlier this year and is aiming to develop a range of EVs that will use Geely platforms and be offered in China and Europe.

Zeekr and Geely have already been working with Mobileye, an Israeli firm that develops advanced self-driving car technology. Under the partnership, the two firms will collaborate on the development of a car with level four assistance systems, which effectively means the vehicle can drive itself without supervision in certain situations.

The vehicle will be based on Geely’s forthcoming SEA electric platform, which will also underpin a range of future models from sibling firms Volvo and Polestar and use the ‘true redundant braking’, steering and power from that architecture. The autonomous systems will be operated by powerful Opel EyeQ 6xEyeQ5 system on chips, which will allow for both Zeekr and Mobileye’s software to run. Zeekr has not given any details about whether it will be offered in China only or in other markets into which the firm plans to expand, such as Europe.

Zeekr is also working with Californian technology firm Waymo on a separate project to develop an autonomous ride-hailing vehicle.

The deal expands on an existing relationship between Mobileye and Geely. Mobileye, which was founded in 1999, has also worked with firms such as Renault, Nissan, Nio and BMW, and previously worked on Tesla’s driver assistance systems.