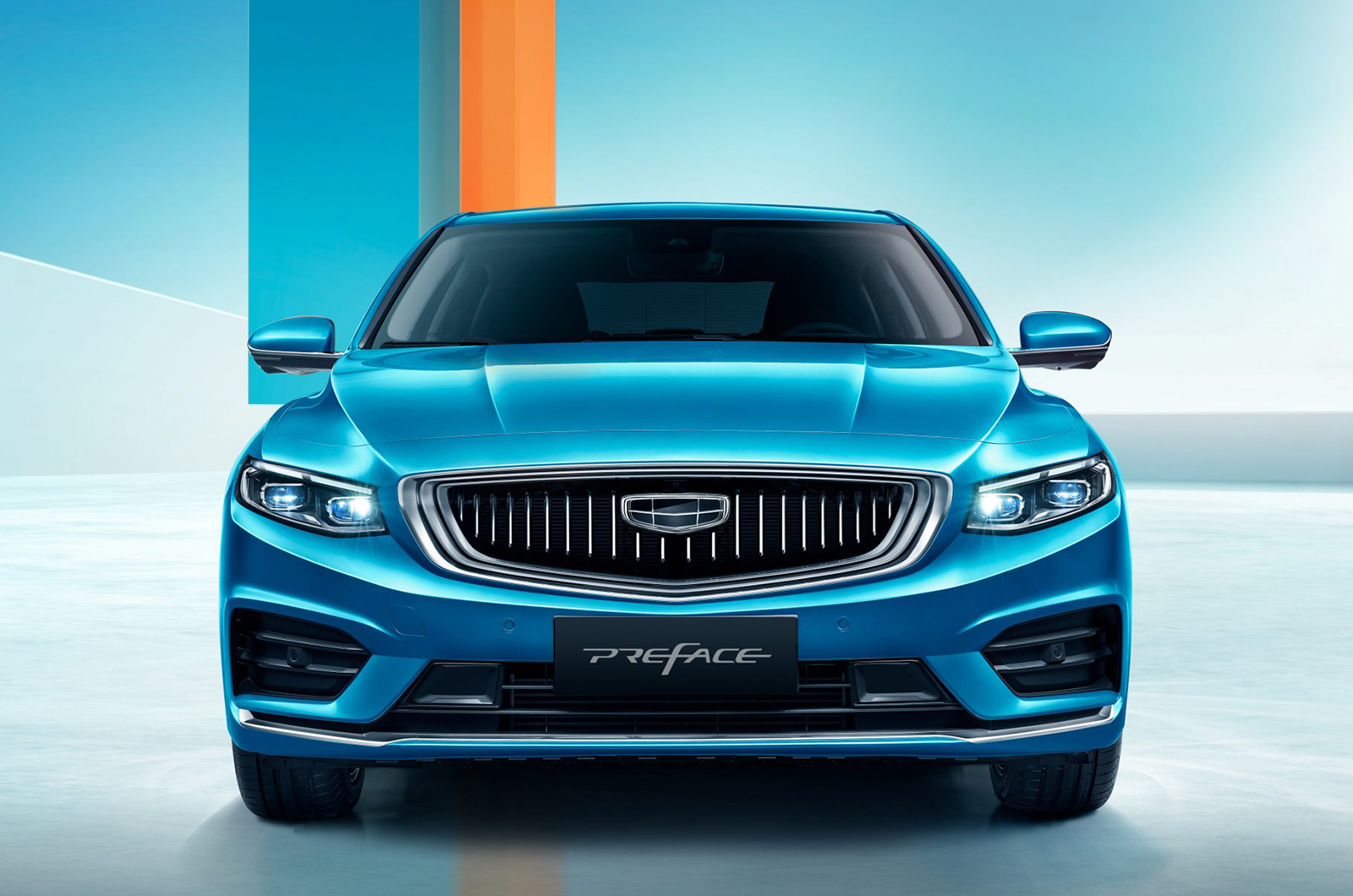 Chinese car giant Geely has unveiled its new a new electric car brand called Zeekr, which is designed to take on Tesla in the premium market – and is set to expand globally in the future.

The new brand will develop a range of vehicles using Geely’s new electric SEA platform, which will also be used for future models from sister firms Volvo, Polestar and Lynk&Co, along with a new model from Smart. Deliveries of the first Zeekr vehicles are due to begin in China later this year.

Zeekr, which will be known as Ji Ke in China, is intended to “serve growing global demand for premium electric vehicles”. The firm has committed to launching a new EV every year for the coming five years.

While Zeekr’s initial focus will be on the Chinese market, it will “explore export opportunities to satisfy global market demand for premium electric vehicles”. We understand that the brand has been created with the specific intent of global expansion, as part of Geely’s growth plan.

The firm will also be given a focus on innovation, and is aiming to develop an EV ‘ecosystem’ offering an innovative approach to sales and servicing.

Meanwhile, Geely Auto has released its 2020 results. The Geely brand sold 1.3 million cars in China during the year, making it the best-selling brand in China for the fourth consecutive year. The firm also sold nearly 73,000 cars outside of China, a year-on-year increase of around 25%.

Premium brand Lynk&Co sold more than 175,000 cars, up 37% on 2019. That firm is currently expanding into a number of European countries.

Zeekr and Mobileye team up to develop self-driving car