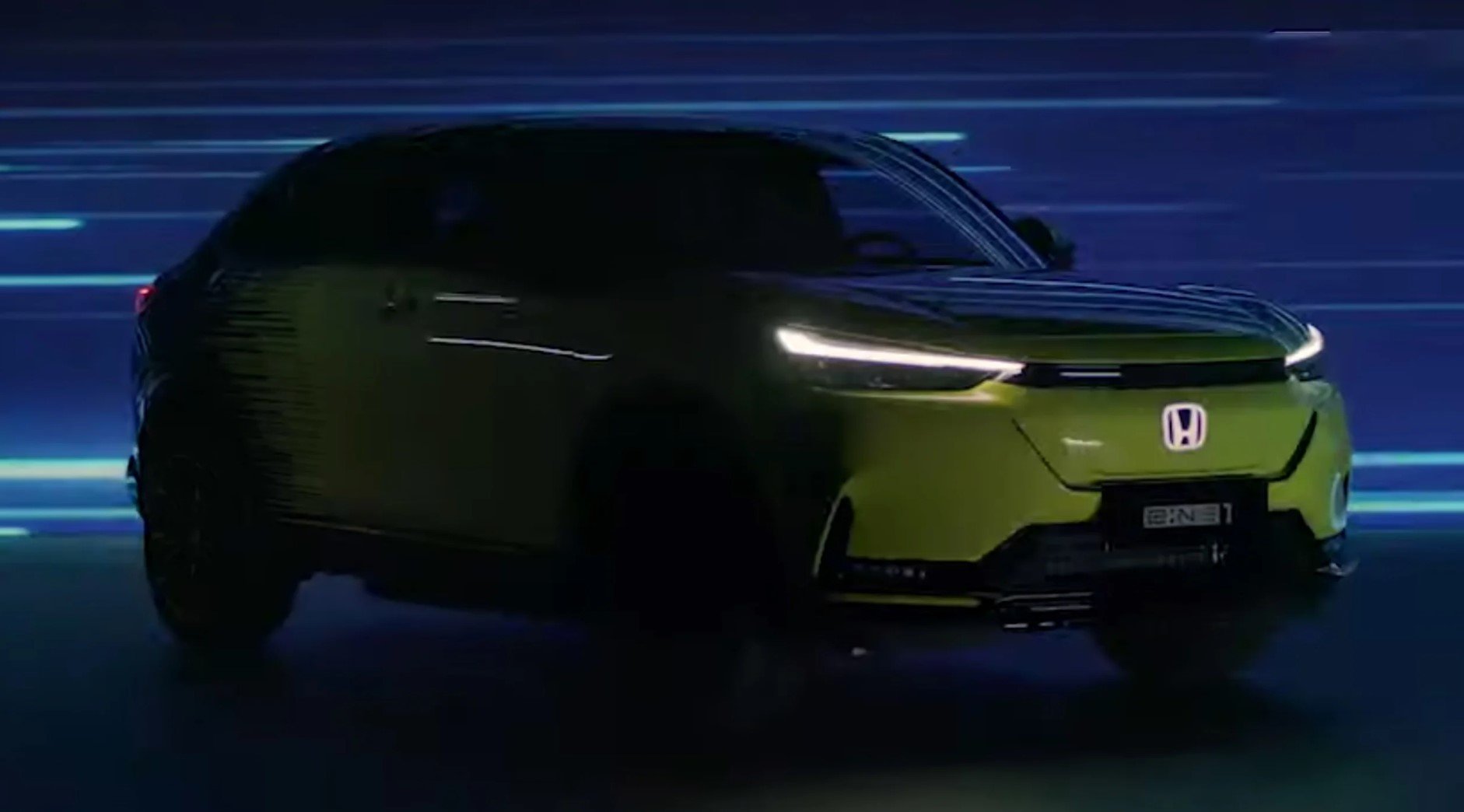 New Honda electric SUV is bound for Europe and RHD is on the list.

The new Honda e:NS1 electric SUV has made its Chinese debut, giving us an early glimpse at the car’s styling and specifications before its European launch.

Honda’s new e:NS1 will go on sale in China in spring 2022 – and it’s expected to appear in western showrooms later in the year as a rival for the Hyundai Kona Electric and Peugeot e-2008. The company has already confirmed its plans to export the SUV globally, along with nine more e:N-badged electric vehicles over the next five years. Our team in Europe has also confirmed that it will make right-hand-drive production and reach the UK. Jean-Marc Streng, Honda’s UK boss, told us: “We are going to bring a new model of BEV in 2023 – that’s the next step, which will help us to have a wider offer.” Australia is yet to commit to a fully electric car here, though the incoming Honda HR-V Hybrid will launch in the first half of 2022.

As this launch is Chinese market-specific, there’s a chance the e:NS1 nameplate could be changed before the EV reaches other markets. The car should keep the same mechanicals as the Chinese model, though, meaning it’ll have a 68.8kWh battery, a 148kW motor and maximum range of around 480km.

Around this time last year, Honda gave us a taste of how its the e:NS1 could look with the SUV e:Concept – and it seems the production model has carried forward its design language. This production-spec car has gained two extra doors at the rear, but the grille shape, slim headlamps and prominent front bumper lip have all made it into production. Honda bosses have previously confirmed to Automotive Daily that this new electric SUV will be based on a stretched version of the Honda e hatchback’s platform, which makes space for the taller body and a larger boot. It’s expected that the SUV will sit somewhere between the popular Jazz Crosstar model (which accounts for over 50 per cent of all Jazz sales) and the new HR-V when it comes to its dimensions.

While we haven’t seen the new car’s interior, we’re expecting a similarly futuristic layout to the e hatchback, with dual 12.3-inch displays mounted on the dash. The infotainment system will be complemented by Honda’s latest Connect system, which features smartphone connectivity and over-the-air updates.

However, despite the similarities between the two cars, these new images suggest that Honda won’t carry the e’s digital side-view cameras onto the SUV – at least not as a standard fixture. There’s a set of conventional door mirrors clearly pictured in the images.