Dubbed Airspeeder Mk3, the eVTOL (electric vertical take-off and landing) vehicles will be controlled remotely this year, but they’re ultimately intended to be manned from as early as 2022.

A full grid of more than 10 Airspeeder Mk3s, which are powered by a 96kW electric powertrain and can fly at up to 200km/h, are being produced at Alauda’s technical base in Adelaide, South Australia. A claimed weight of 100kg unmanned means that the power-to-weight ratio is an impressive 962kW per tonne. The vehicles make use of a carbonfibre frame and fuselage, with claims that an upcoming Mk4 version will feature a full carbonfibre monocoque.

The machines will be produced by a team of engineers sourced from McLaren, Babcock Aviation, Boeing, Jaguar Land Rover, Rolls-Royce and Brabham, before being supplied to teams. 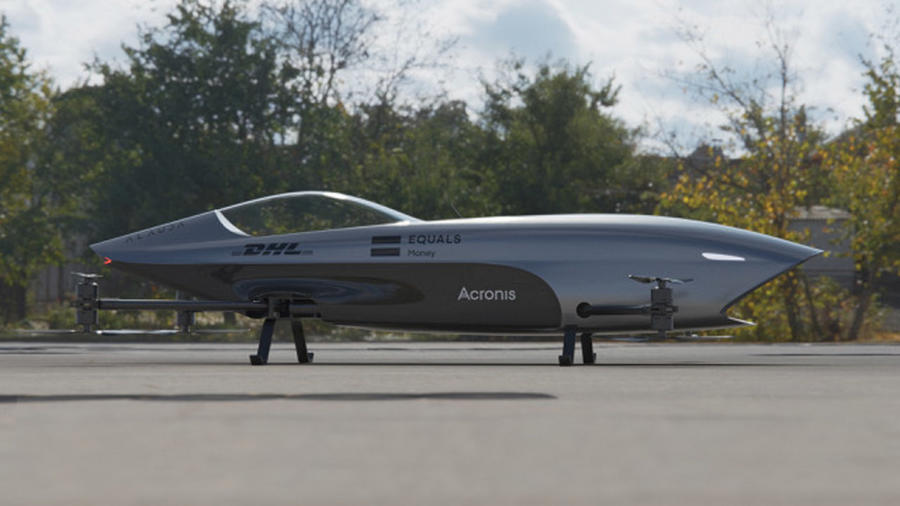 The dates of the inaugural Airspeeder races are due to be announced shortly, following the completion of final pre-season tests.

In 2020, the series took a “significant step” towards fruition after sourcing a seven-figure investment in an initial funding round. Investors include Australian technology venture capital firms Saltwater Capital and Jelix, forex trading and money management firm Equals and German logistics company DHL. Alauda is one of several companies that are working on flying electric cars. Last year, Hyundai and Uber revealed an electric flying taxi concept at CES in Las Vegas that is designed to reduce road congestion, while Porsche and Boeing are developing a similar concept.