Lotus’ forthcoming zero-emissions SUV will not only be the first model of this type from the brand, but it’s also the first of four new electric models it has lined up.

Lotus has introduced its final combustion-engined model in the form of the Emira sports car and now a slew of electric models is set to arrive over the next few years. The Norfolk firm’s first EV was the near-1500kW Evija hypercar, however that will be followed up with its first-ever SUV.

The as-yet-unnamed electric family hauler, codenamed Type 132, is set to debut in 2022, at which point it’ll face off against EV heavy-hitters – from the Tesla Model X, to the BMW iX.

Details about the Lotus Type 132 remain thin on the ground right now, but we do know it’ll be based on the company’s new Premium Architecture. This electric-car platform can accommodate battery packs ranging from 90 to 120kWh in capacity, the largest of which could potentially allow for a range of over 640km.

The Type 132’s platform also features an 800-volt charging system, like those in the Porsche Taycan and Kia EV6. As a result, we expect similar ultra-rapid charging speeds to those models, which can reach close to 300kW. If so, a top-up of the Type 132’s battery from 10-80 per cent could take just over 20 minutes. The British brand hasn’t confirmed specific details of the Type 132’s powertrain just yet, but Lotus has previously said its Premium Architecture can be fitted with electric motors capable of propelling its upcoming EVs from 0-100km/h in less than three seconds.

Lotus did release several teaser images and videos in late 2021 which give little away about the Type 132’s overall design or features, other than the fact it’ll have an active rear spoiler, a large infotainment touchscreen and active front grille. We expect the latter will only open when either the battery pack or electric motors need cooling, and remain closed the rest of the time to improve aerodynamics. 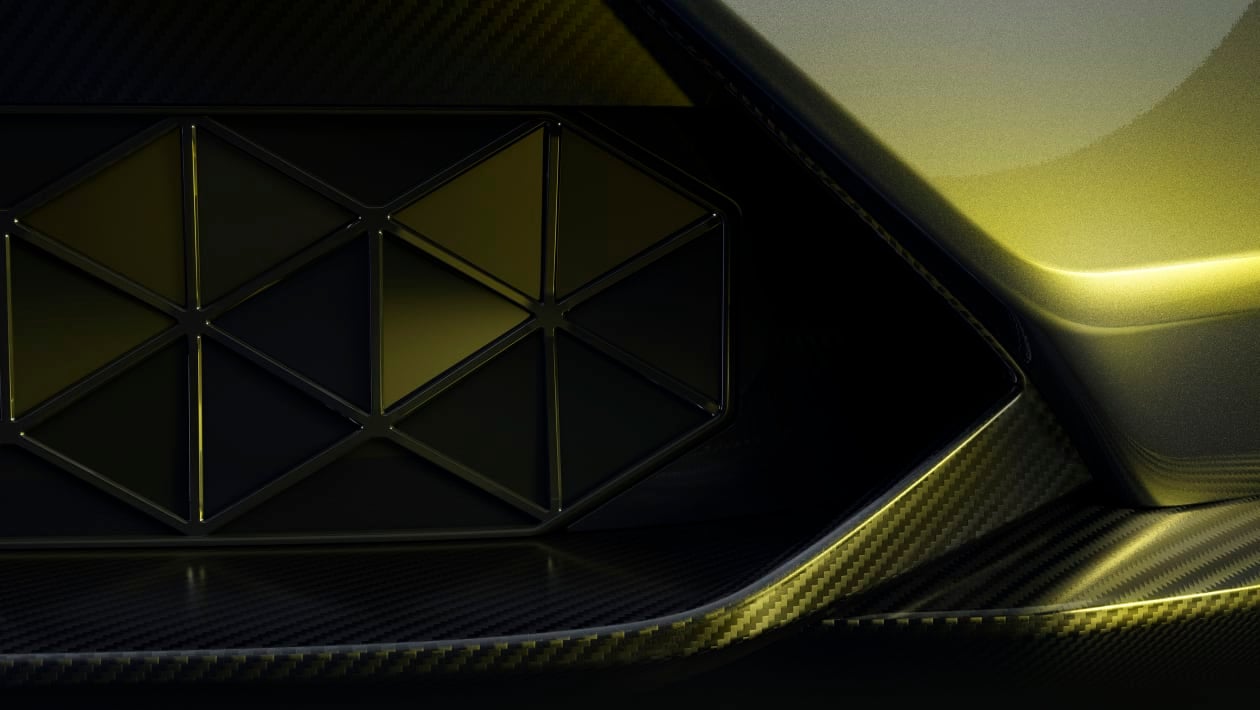 The SUV is part of a new line-up of electric models that’ll be introduced between now and 2026. Following the Type 132 will be a similarly sized four-door coupe in 2023, referred to as Type 133, which could be a direct rival for the Porsche Taycan and Tesla Model S. Then, 2024 will see the launch of a larger ‘D-segment’ SUV, codenamed Type 134, with the size of the car suggesting it’ll be a rival for the electric Porsche Macan and new Audi Q6 e-tron we know are on their way. Finally, Lotus will introduce a zero-emissions sports car in 2026.

These will introduce a new styling language for the brand focused on sharp lines and narrow headlights, influenced by the brand’s current Emira sports car and Evija hypercar, as hinted at by another teaser Lotus released in 2021.