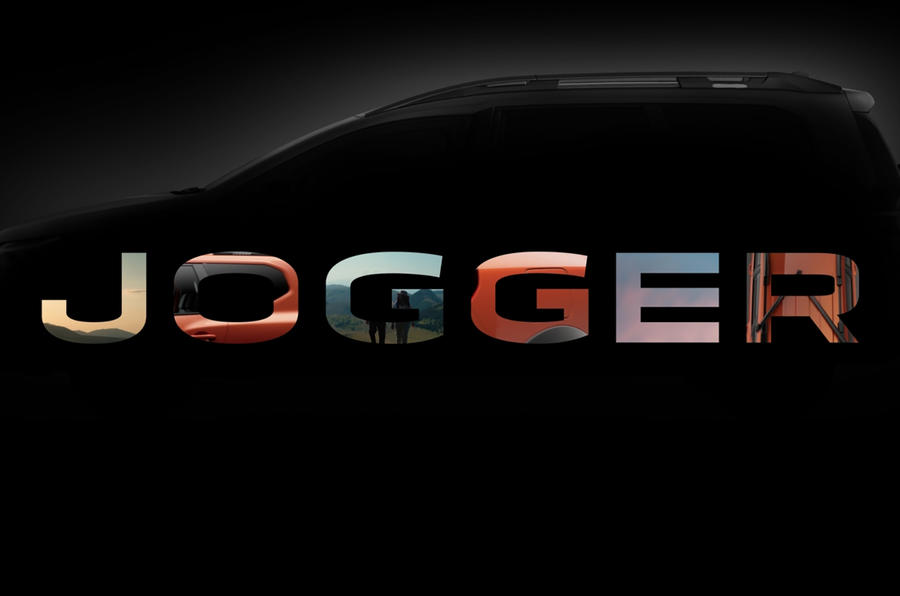 Dacia will reveal a new seven-seat family car called the Jogger, which will be revealed at the Munich motor show as a replacement for the Lodgy MPV. The budget car brand is destined to arrive in Australia soon too.

The new model from Group Renault’s budget brand, described as “a versatile family car”, will be revealed on 3 September ahead of going on display at the Munich motor show the following week. Dacia says that the Jogger name was chosen because is is a “simple, modern” title that represents “dynamism, positive energy, and the outdoor spirit”. In a hint at its positioning, it also shares the ‘er’ suffix with the Duster SUV and the recently shown Bigster large SUV concept.

The Lodgy MPV was launched in 2012. It is unclear if the Jogger, which is a key part of Dacia’s ongoing range expansion, will be offered in Australia.