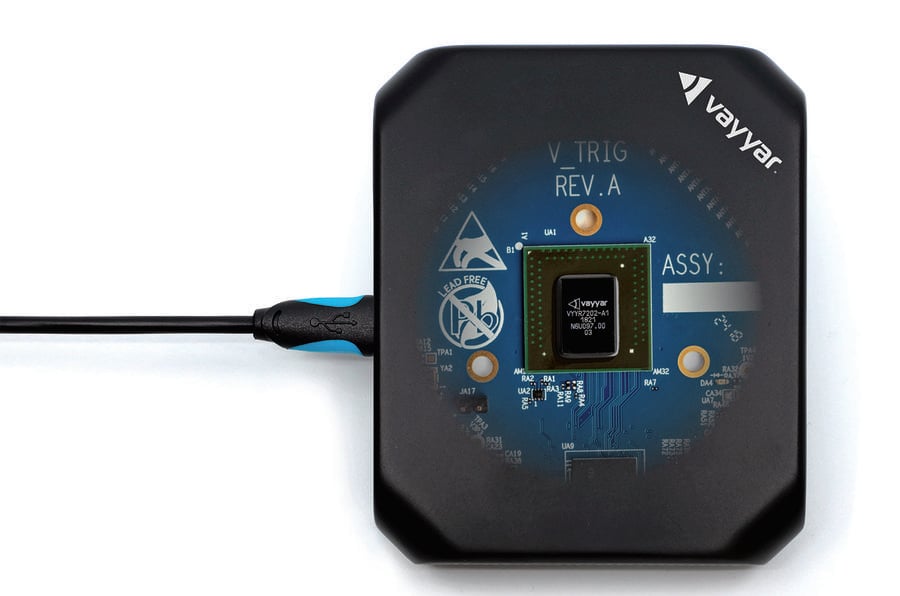 It’s becoming increasingly obvious that one of the things right at the forefront of emerging vehicle technology is the robot equivalent of being able to see things clearly.

Radar has been in use since the Second World War and in its most rudimentary form transmits a signal that bounces back from an object, revealing its presence and range. It has become a so-far-irreplaceable component in cars for collision avoidance, because it works in the dark and poor weather and sensors are relatively cheap. Now, though, the emergence of 4D imaging radar promises much more. Ten-year-old Israeli firm Vayyar will have its single-chip, 4D imaging radar in production cars in 2023, and while it has a role to play in future vision systems for enhanced ADAS (advanced driver assistance systems) and autonomous vehicles, it should radically improve in-car safety much sooner.

From next year, Euro NCAP will award extra points for manufacturers that offer child presence detection (CPD) systems as standard. The value in CPD lies not just in identifying that a child is properly restrained but that it can monitor whether or not a child has been left unattended in a parked car – something that has led to heatstroke and fatalities. Vayyar’s radar-on-chip (ROC) has 48 transceivers (combined transmitters and receivers) compared with three or four on conventional chips, creating much higher definition.

Existing radar generates pixels 500mm by 500mm in size, whereas Vayyar’s ROC pixels are 50mm by 50mm, giving high enough definition to accurately distinguish the size and position of people in the car. Existing weight-based occupant detection systems can only tell if a seat is occupied by some sort of object – not necessarily even human. Although 50mm by 50mm still sounds quite large, Vayyar says it’s enough to model the shape of individual passengers.

Software can analyse each pixel’s characteristics and correlate them to figure out which pixel relates to which passenger. Even if they’re sitting shoulder to shoulder, 4D radar can see each person separately, distinguish between them and even each person’s posture. It can tell the difference between an adult or a baby and whether a restraint system is being used.

It has other useful tricks, too, such as detecting how close a driver is sitting to the steering wheel to adjust the force of the airbag, deactivate a front airbag because there’s a baby seat in the front, then activate it again once the child is removed. It can also detect would-be burglars outside the car and trigger the alarm before any damage is done, rather than after they’ve got inside.

The single chip does the job of many, reducing cost so the technology is feasible for lower-cost cars, not just premium ones. Although Vayyar doesn’t claim to have invented imaging radar, it does claim to be the first to condense so much power onto one chip, lowering cost and providing a one-stop shop for the industry, comprising the whole integrated package needed to make the system work.

One speed fits all 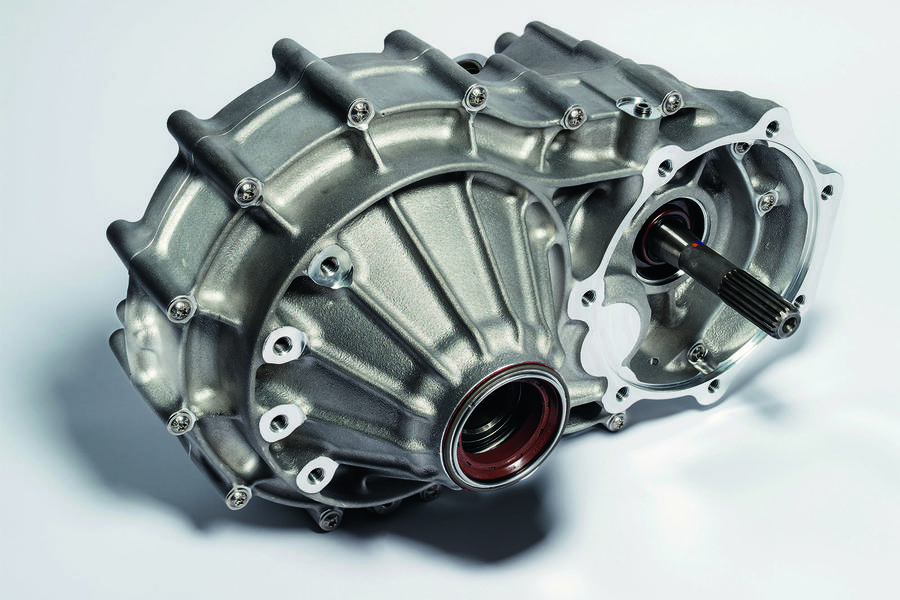 Swindon Powertrain, which launched its HPD E all-in-one electric powertrain last year, now offers a ready-to-go single-speed transmission that can accept existing types of motor. Two ratios are available and it weighs a mere 17.9kg. It has a modest retail price of approx AUD$4,400 (thanks partly to passive lubrication, so no need for an oil pump) and is available to conversion specialists and private individuals as well as the industry.