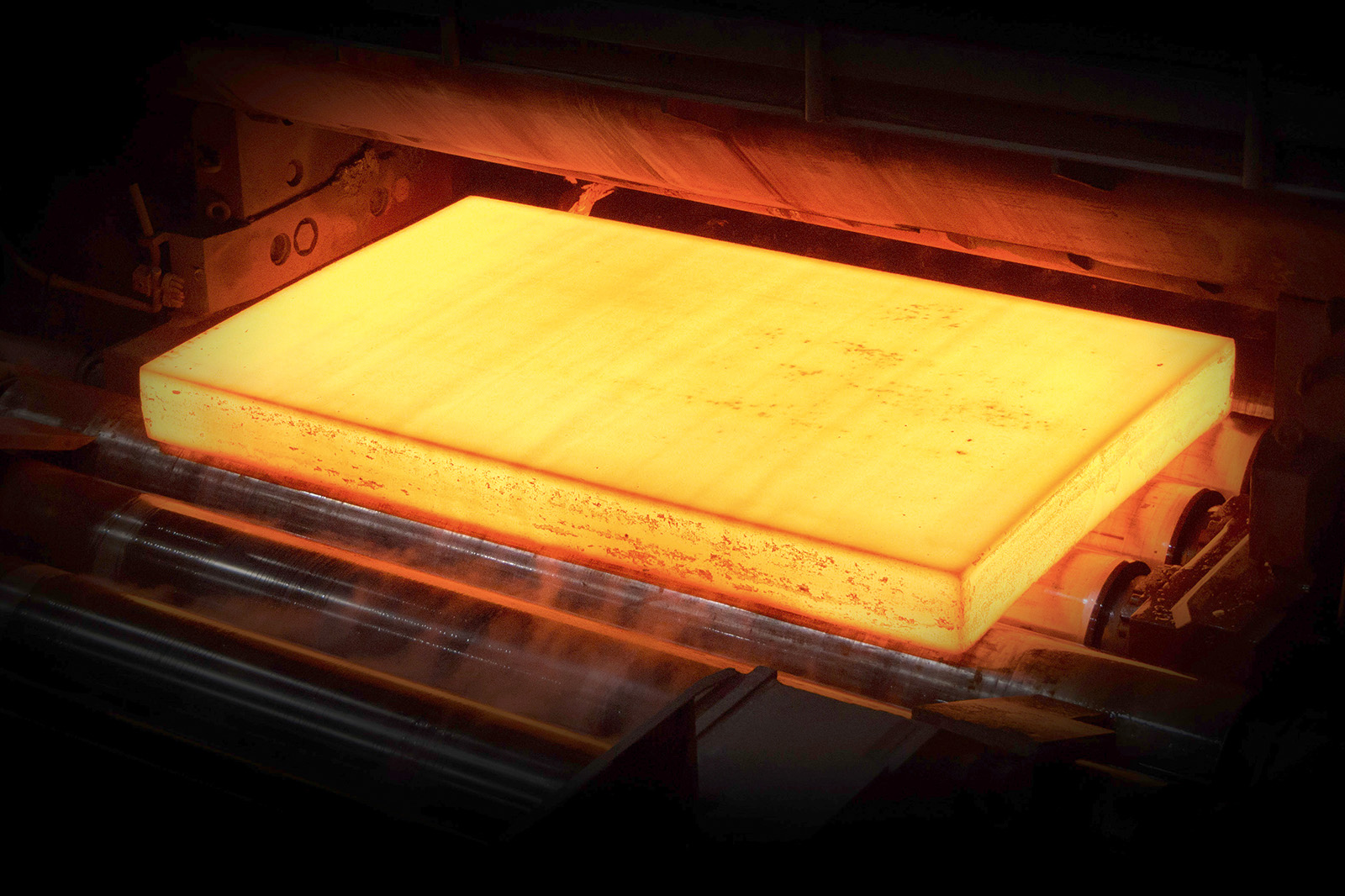 What’s the next big thing in reducing automotive CO2? Actually, there are lots of things, but one will be the production of hydrogen green steel (H2GS), a new method of steel making that has the potential to produce CO2-free steel. First off the blocks with an H2GS pilot plant is SSAB, a Swedish steel maker backed by Mercedes-Benz, which has taken an equity stake in the company.

Steel is an essential material but manufacturing it generates huge amounts of CO2, with one estimate ranking it as being responsible for 6%-7% of global greenhouse emissions. The process of smelting the basis of steel, pig iron, from iron ore yields more than 1.7 tonnes of CO2 for every single tonne of finished steel produced.

Where does the CO2 come from? Not just from the amount of energy used in production. In fact, most of it comes from the chemical reaction that takes place during the smelting of the ore. Steel is an alloy of pig iron, carbon and other additives to make different kinds of steel. For example, adding chromium to the mix makes stainless steel. Steel starts life as iron ore – iron oxide (rust) embedded in rock.

The first stage is to make pig iron from the iron ore in a blast furnace. The ore is mixed with high-grade coke (made by heating coal to high temperatures) and oxygen is blasted through it to generate very high temperatures. The coke, which has a high carbon content, burns to produce carbon monoxide (CO). Then the oxygen atoms from the iron oxide combine with the CO to make CO2. Further processes follow to turn the pig iron into steel alloy but it’s this initial stage of producing pig iron that is the main culprit in generating CO2.

It may seem as though the link between CO2 and steel making is a bullet that can’t be dodged, but H2GS is made using a new method called hydrogen direct reduction (H-DR). In chemistry, the process where an oxide like iron oxide has the oxygen atom removed to leave iron is called reduction. It’s the opposite of oxidation, where, for example, an oxygen atom combines with iron to produce iron oxide. When steel objects rust, they are oxidising.

H-DR means that instead of a two-stage reduction, where CO is produced first and then pinches an oxygen atom from the iron oxide to make CO2 and pig iron, hydrogen used to fire the furnace combines directly with the iron oxide to make water and pig iron, but no CO2. SSAB, along with LKAB and Vattenfall, has been working on the concept since 2016, when the trio kicked off a joint-venture project called Hybrit. The goal is to make steel fossil free by 2035 and, by doing so, the joint venture expects to reduce Sweden’s total CO2 emissions by 10% and Finland’s by 7%. To be completely fossil free, all the energy used, including the production of hydrogen, must come from renewable sources. 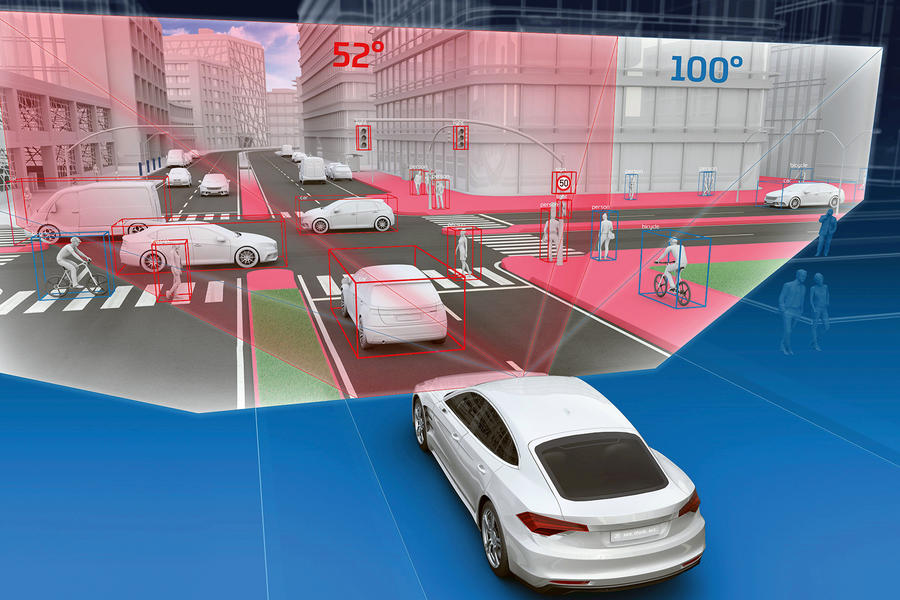 ZF’s new 77GHz mid-range radar (MRR) is designed to meet Euro NCAP five-star requirements for 2022 and beyond. The radar scanner switches modes, which depend on the speed of the car, matching each driving situation. At slow speed, it selects high resolution to better detect pedestrians and trigger AEB if necessary; while at high speed, it switches to long- range object detection, which is ideal for cruise control.