Mercedes has announced the EQS SUV will make its debut next year – and there’s a Maybach version in the pipeline.

Mercedes has confirmed that the new EQS SUV will launch in 2022, sizing up as a full-size luxury SUV using the design language and technology of the EQS limo.

The brand has also revealed a Maybach version of the EQS SUV is on the way.

Britta Seeger, Mercedes’s head of marketing and sales, said: “Next year we will present SUV versions of our EQE as well as of our EQS. All these cars will provide high range, first-class comfort and impressive dynamics. Like the sedan (Mercedes-Benz EQS review here), the Mercedes EQS SUV will have cab-forward styling. As there’s no engine and gearbox eating up space in the chassis, the brand’s engineers will look to push the windscreen towards the front wheels to make more space inside compared with the petrol and diesel powered GLS SUV.

Underneath the cladding on the front, we also expect to find the same blanked-off black grille fitted to the EQS sedan, along with the same full-width daytime running light. The SUV’s headlights are a similar shape, too, albeit enlarged to suit the car’s styling. The EQS’s rear end will look a little unusual compared with the GLS. It’s stretched out due to the cab-forward design, making the car look more like an estate in profile. This should liberate a little more legroom for rear-seat passengers and maximise boot space.

Spy shots offer a good look at the new SUV’s cabin, which looks set to receive the same 55.5-inch Hyperscreen infotainment system as the EQS saloon. The system comprises a 12.3-inch digital instrument cluster, a 17.7-inch central touchscreen and, hiding underneath the cladding, we expect there’s a third 12.3-inch unit for the passenger. The EQS SUV should also adopt Mercedes’s Level 3 autonomous driving technology, which will allow the car to drive itself with limited driver supervision at speeds up to 60kph, when in slow-moving motorway traffic.

Mercedes is yet to confirm any technical details on the EQS SUV, but we expect it’ll be based on the same EVA2 underpinnings as the saloon. As such, it should be offered with a similar range of battery packs and electric motors.

The EQS saloon is available with either a 90kWh or 107.8kWh battery pack, the larger of which offers a maximum range of 780km. We expect the SUV’s less aerodynamic shape will make a dent in that figure, but a range of at least 640km could be achievable. 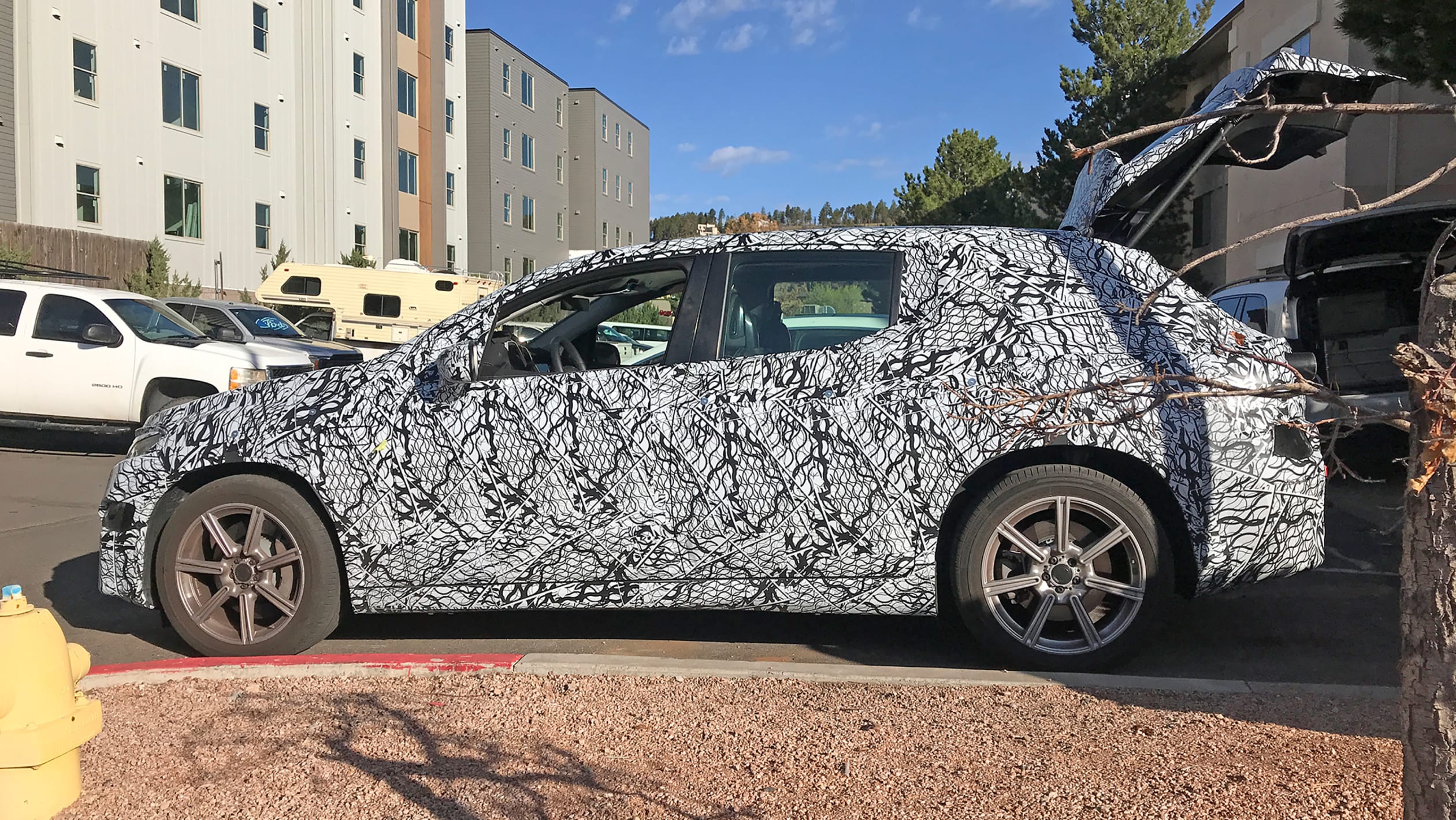 Mercedes has confirmed specifications for two of the EQS sedan’s powertrains, called 450+ and 580 4MATIC. The first features a single electric motor mounted on the rear axle, which develops 245kW and 569Nm of torque. The second features an electric motor on each axle which gives four-wheel drive and an output of 385kW and 855Nm of torque.

Hyundai Ioniq 6 N to be revealed this month