Nissan has confirmed that it will stop production of its GT-R sports car for European markets including the UK by the end of March 2022.

In an official statement sent to Automotive Daily, the brand said: “13 years after its European introduction as the icon of accessible automotive high performance, we can confirm that European GT-R production will end in March 2022 due to the new EU & UK drive-by noise regulations starting 1st of July 2022.” The Nissan GT-R was also banned from being imported by Nissan Australia for sale here late last year due to new side-impact regulations.

The new noise regulations in Europe are aimed at reducing road noise with a view to mitigating sound-induced stress for pedestrians and people who live near roads. They will be tightened further in 2026 when the legal limit for engine noises will be reduced to just 68dB – which could have heavy implications for sports car and performance exhaust system manufacturers. The R35-generation version of Nissan’s all-wheel drive sports car, nicknamed Godzilla, arrived on the market in 2009 to rival cars such as Porsche’s 997-generation 911 Turbo.

Initially producing 358kW from its 3.8-litre twin-turbo V6, the car set new standards when it came to performance and price. However, despite numerous facelifts during its time on sale and a rise in power to a maximum of 441kW with the latest GT-R Nismo, rivals such as the 911 Turbo have seen two successive generations launched. 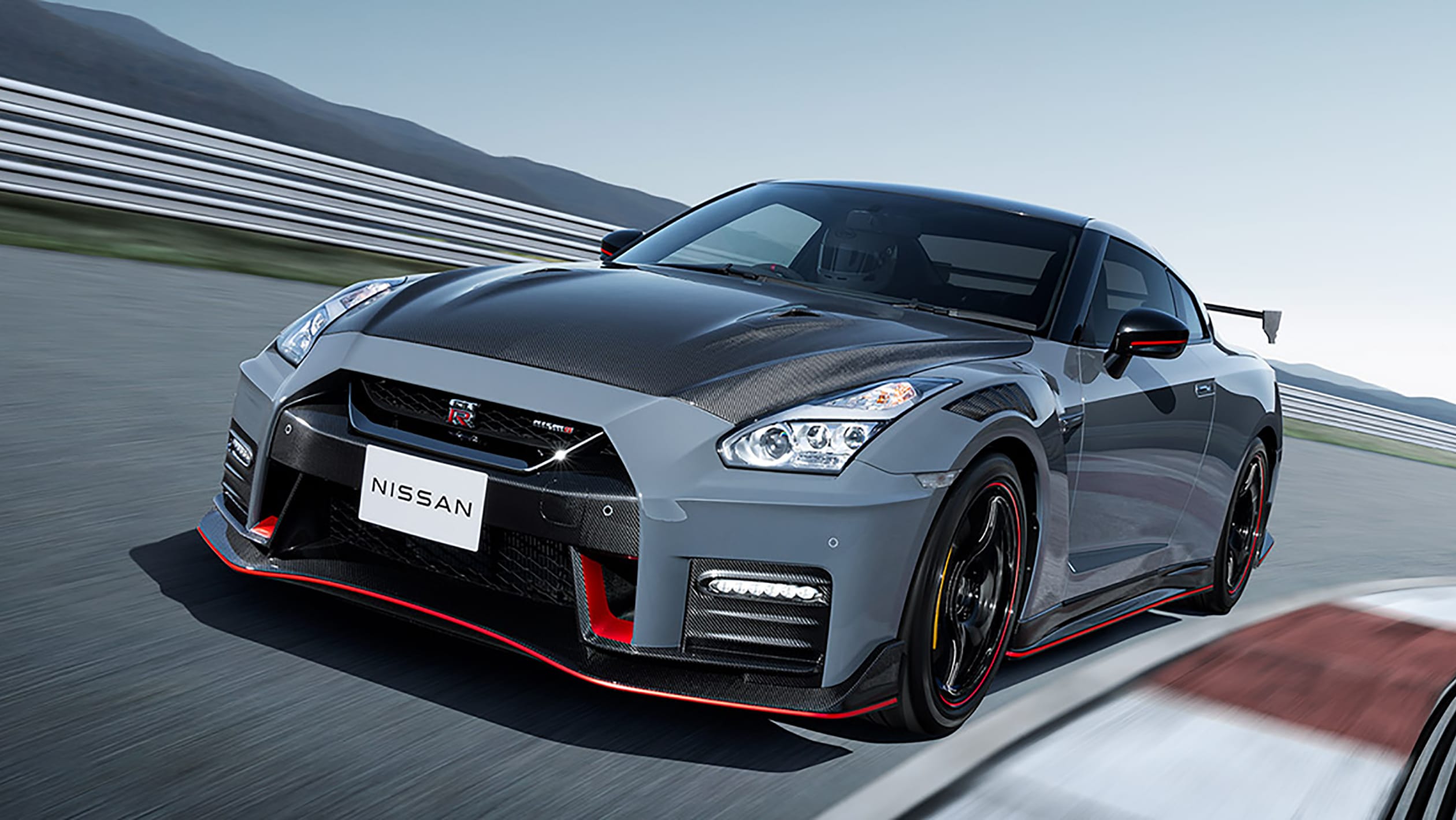 Now, it has been confirmed production will end but Nissan has yet to announce if an all-electric successor will take its place, wearing the famous GT-R badge. Given the brand’s emphasis on pragmatic family-focused machines and efficiency through electrification, it’s not known at this point if a future sports car for Europe fits with Nissan’s plans.

The brand has just launched a new rear-wheel-drive sports car in North America and Asia in the form of the Nissan Z, which will go on sale in Australia this year.

The outgoing GT-R follows a long line of ‘Skylines’ which have all worn the GT-R badge, stretching back to 1969. Like GT-Rs before it, this R35 model designation carved out a niche as a favourite with tuners, the 3.8-litre turbocharged engine responding well to upgrades, with some tuning workshops extracting far more than 750kW from the motor after heavy reworking.

With no replacement on the horizon and European production limited to weeks not months, customers looking for the ultimate Nissan performance car may have to source cars from stock.

The brand no longer lists the GT-R among its range online, with the car not shown on its list of models on its configurator.