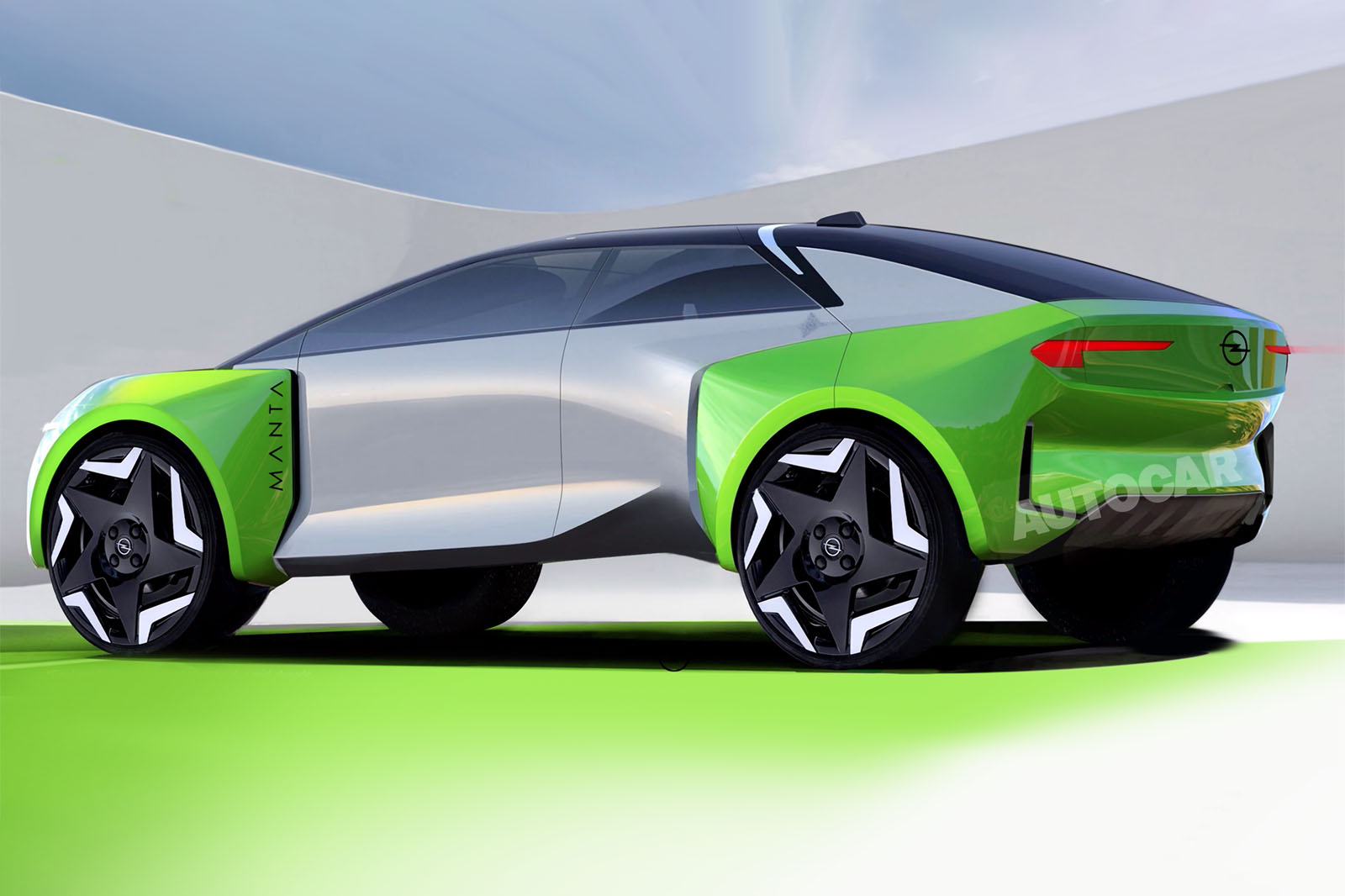 Vauxhall-Opel will revive the classic Manta nameplate for a new battery-electric vehicle that will go on sale by the middle of the decade.

Opel boss Michael Lohscheller confirmed the revival of the Manta – which in its original form was a rear-wheel-drive coupé – during parent firm Stellantis’s EV Day 2021 event, in which the car giant outlined a $40 billion investment in electrification.

Outlining a plan for Opel – including British arm Vauxhall – to go electric-only in Europe by 2028, Lohscheller pledged that: “Opel will reinvent the Manta-e by mid-decade, and bring a very emotional car to the market that will excite our customers.”

Opel recently revealed a factory-built battery-electric restored version of the original Manta A to showcase its EV technology, although the new machine is set to be radically reinvented.

A single teaser image showing a concept design for the revived machine was shown during the presentation, which suggests that the new Manta could take the form of an SUV-coupé.

No further details of the car were released, although it will use one of four Stellantis dedicated EV platforms. It is likely to use either the STLA Medium or STLA Large platform, designated for premium and all-wheel-drive performance cars respectively. Both platforms are designed to house a variety of power outputs and allow for front-, rear- and all-wheel drive.

Opel could be a brand that returns to Australia, though it is far from seeing reality at the moment.

STLA Medium can house up to 104kWh of batteries, allowing for 700 kilometres of range, with SLTA Large cars offering up to 800 kilometress of range from 118kWh batteries.

The first-generation Manta A was launched in 1970 as a Ford Capri rival, and was based on the Ascona saloon. The name came from the Manta Ray concept on which it was based, and which also influenced the Chevrolet Corvette C3.