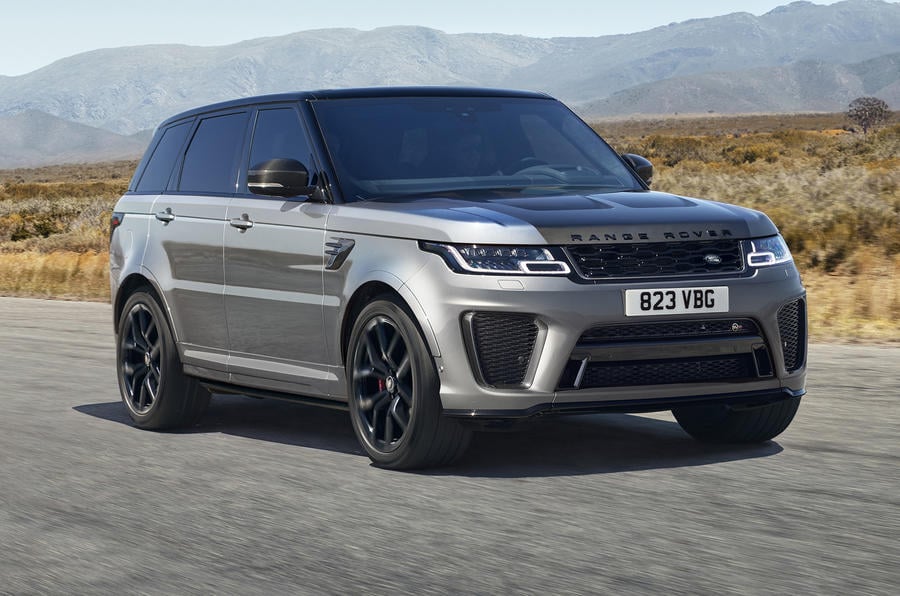 The new, in-house-designed Ingenium engine replaces the Ford-derived diesels and is available in two guises: the D300, with 220Kw and 650Nm, and the D350, which raises output to 257kW and 700Nm.

Claimed to be smoother and more refined than the outgoing powerplants, the Ingenium unit is capable of up to 8.56L/100km – significantly less than the old V8. Plus, a 0-100km/h time of 6.5sec for the Range Rover Sport D350 marks a 0.7sec improvement.

The introduction of 48V electrical hardware also helps make the new engine RDE2-compliant. It’s expected to be added to the new Land Rover Defender in the coming months and could potentially be the 4×4’s sole engine option in the US.

A supercharged 5.0-litre petrol V8 in two states of tune and a 3.0-litre petrol straight-six remain in both the Range Rover and Range Rover Sport, while the latter also offers a 2.0-litre four-pot. Both SUVs can still be specified with a four-cylinder petrol-electric plug-in hybrid powertrain, too. Also arriving is a selection of special-edition trim packages for both models. The Sport gains colour-themed and spec-raising Silver Edition and Dynamic Black, with upgrades including 21-inch black or two-tone alloy wheels, a panoramic roof and a Meridian sound system. A style-focused Carbon Edition of the 423kW SVR is also offered, gaining a carbonfibre bonnet centre section, trim and treadplates, as well as 22-inch black alloy wheels.

In Australia, it joins the new Range Rover Fifty, which commemorates the SUV’s half-century with a range of retro-inspired colour schemes and script badging created by Land Rover designer Gerry McGovern.

Meanwhile, all Range Rover models have received smartphone connectivity and air purification technology as standard, as well as a host of previously optional driver aids.