Compact urban EV will use a shortened version of the ID 3’s platform with performance and efficiency improvements.

Volkswagen will launch the ID 4 sedan as a slick technological showpiece aimed at stealing sales from the most popular electric cars on the market, but at the other end of the line-up the brand is set to unveil a compact urban EV priced at around the $30,000 mark.

The German car maker gave a hint of what to expect from its most affordable EV with the quirky ID Life concept at last year’s Munich motor show, but a new preview image suggests the design team have gone back to the drawing board to give the production version a stronger visual link to the Volkswagen ID 4, which will go on sale at around the same time.

Volkswagen Australia is yet to confirm the timing for the launch of any ID cars in Australia yet – from the new ID Buzz to the first ID 3 hatch. Earlier this year, it was reported that Volkswagen designers were seeking to give the production version of the ID Life a more futuristic look and emphasise its digital functionality, with the aim of attracting younger buyers.

The sketch shows that a sleeker, more muscular silhouette is the result, with an angular front end and characteristic ID cues, such as the horizontal front light bar, cementing its position in the expanding ID family.

Unlike the ID 4 sedan, the new Polo-sized EV – which is expected to take the ID 1 name into production – will use a shortened version of the ID 3’s platform, referred to as MEB Entry and reduced in length by around 100mm.

It is also expected to be offered with the same 172kW front-mounted motor and 57kWh battery as the concept to give a range of nearly 400km and a 0-100km/h time of less than seven seconds. 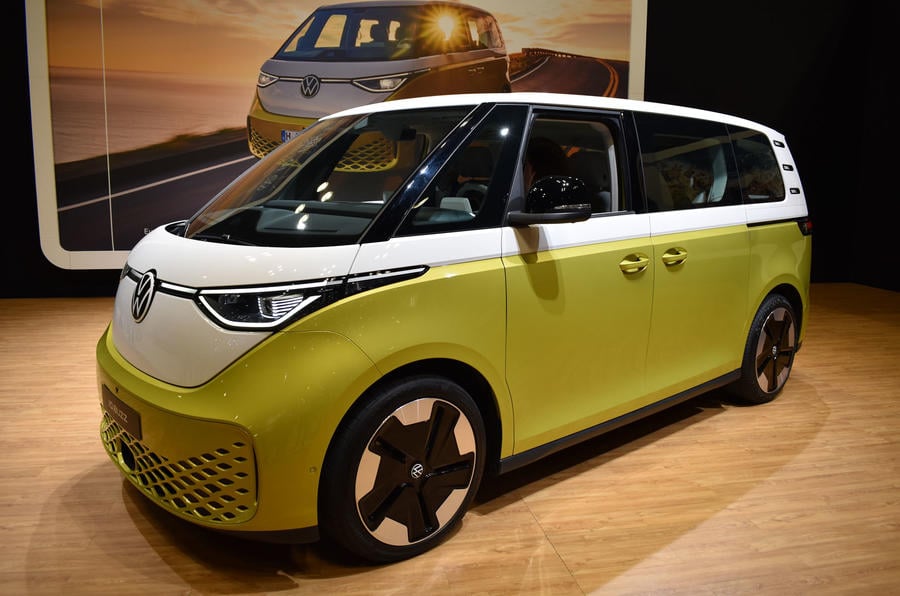 Overall, it will offer substantial performance, efficiency and functionality improvements over the Volkswagen e-Up, for which it will essentially serve as a replacement.

It will be built from 2025 in Spain – alongside technically identical sibling models from Cupra and Skoda – where the Volkswagen Group has committed $14.5 billion to the electrification of its operations, including the construction of a dedicated battery factory.

Volkswagen Group CEO Herbert Diess was keen to stress the role the new budget EVs will play in ramping up volumes.

“It made sense to come into EVs top down, but by 2025 we think the time will be right for a Polo-sized car,” he said. “We have a new generation of batteries; aside from the raw material price rises, now our costs are coming down with scale. “The demand is there and the margins are there for small electric cars to be profitable.”