Volkswagen profits soar despite a drop in sales 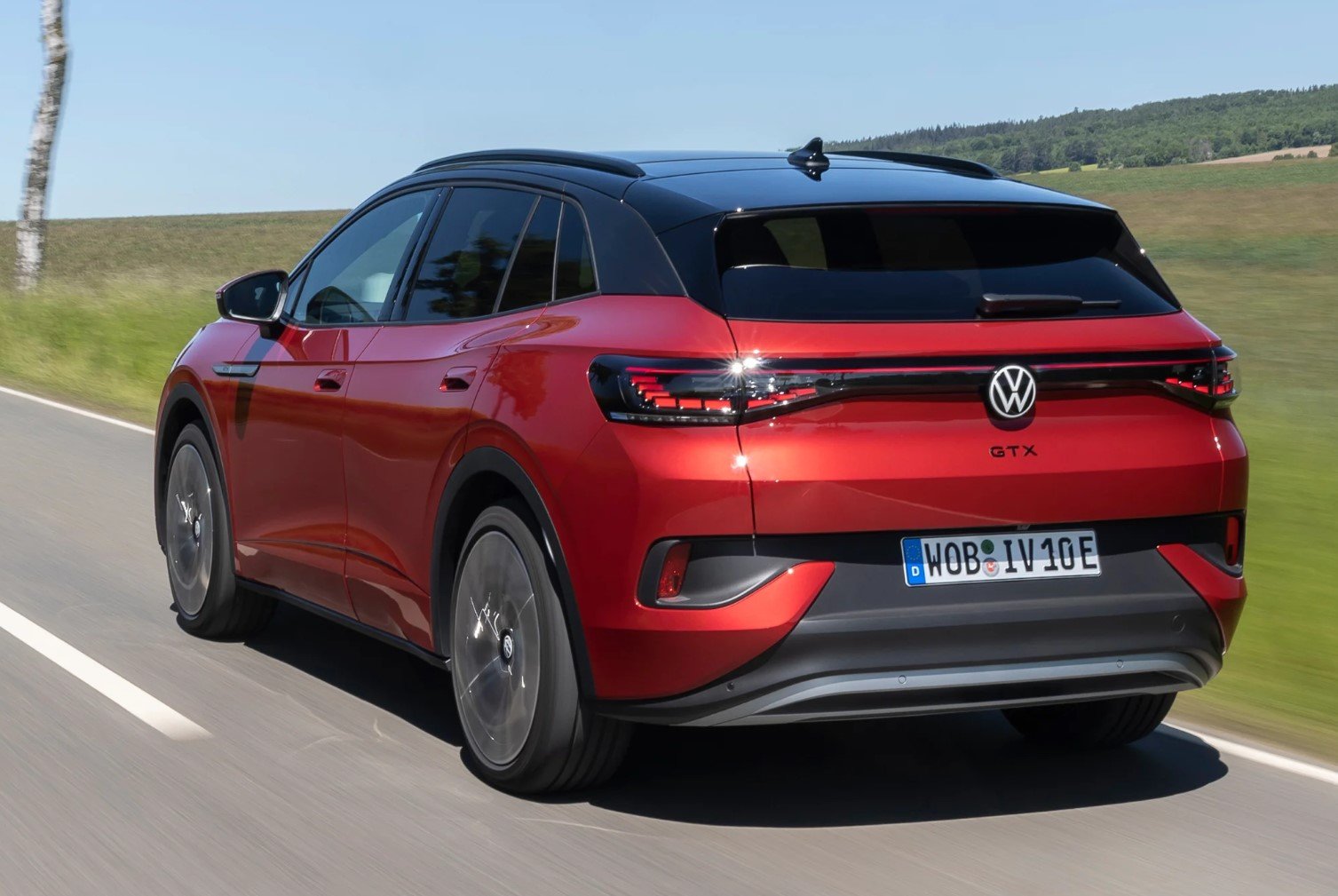 While the reduced sales volume is a result of the global semiconductor shortage, the German company’s positive financial results were achieved by selling “higher-equipped cars and allocating semiconductors in such a way to increase margins,” according to finance boss Alexander Seitz.

Its businesses in North America and South America made a profit for the first time in a number of years, too.

Volkswagen wouldn’t share sales volume projections for 2022, citing the turbulence of the market from both the semiconductor shortage and other supply issues created by the Russian invasion of Ukraine. However, Seitz said he expects the semiconductor shortage to significantly ease in the second half of the year.

He added that the company’s goal to return 6 per cent on sales in 2023 is still on course.

Talking about his highlights of 2021, Volkswagen CEO Ralf Brandstätter said: “This past year was a challenging one for Volkswagen, and this isn’t going to change in 2022.

“A special moment was when we hit this button to activate the first over-the-air update for our ID models, which worked really well. It was a special moment for the team and it certainly was a highlight. That decision was pivotal.